Proxmox Server Solutions GmbH has released a new version of the hyper-converged, open-source virtualization platform, Proxmox Virtual Environment (VE), for managing LXC containers and KVM virtual machines on the same host, allowing the creation of high-performance clusters from the web administration panel. The new version marked 6.2 is based on Debian Buster (10.4) and Linux kernel 5.4 with long term support.

Proxmox VE is a specialized Linux distribution developed since 2007 on an open-source basis, improving VPS servers' management. The system built based on Debian Linux uses the latest virtualization and containerization technologies and is a highly scalable solution that offers HA support (High Availability).

This release of the software-defined data center (SDDC) solution also introduces updates to the latest versions of the leading open source technologies for virtual environments, such as QEMU 5.0, LXC 4.0, Ceph Nautilus 14.2.9, and ZFS 0.8.3.

The open-source Proxmox VE project has a huge user base worldwide with over 350,000 hosts. The virtualization platform has been translated into over 20 languages.

Also, Proxmox VE 6.2 validation of TLS Let's Encrypt certificates were implemented, full support for up to eight crosync links was added. The backup and restore mechanism has been extended with the Zstandard compression mechanism. Synchronization of LDAP users and groups and many other small improvements have been added.

Using Proxmox VE as an open alternative to proprietary, commercial virtualization management solutions, enterprises can centralize and modernize their IT infrastructure and transform it into a cost-effective and flexible software-defined data center.

Proxmox VE is available under the GNU AGPL v3 license with a paid support option. Detailed information about Proxmox VE 6.2 can be found in this post. 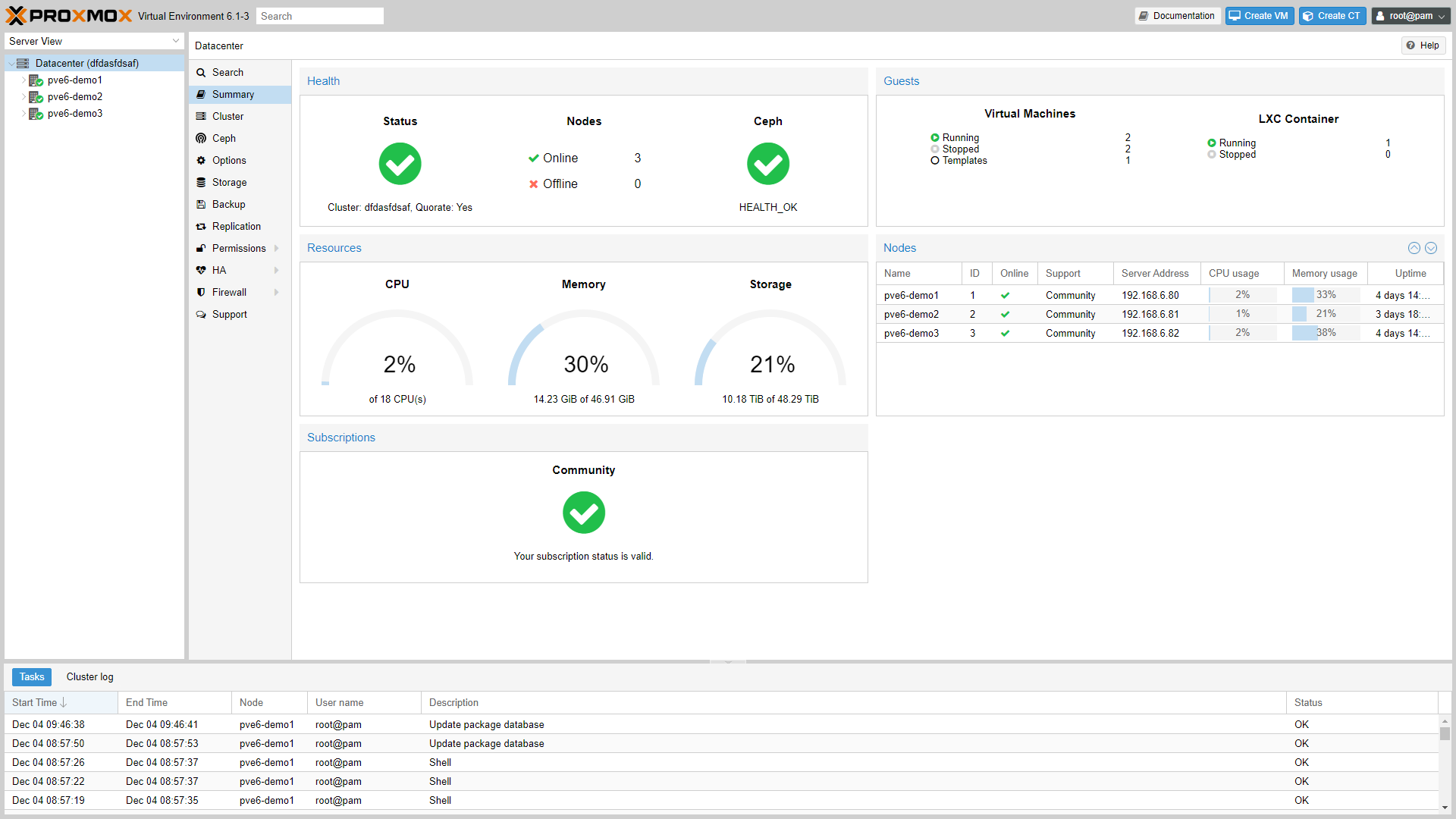 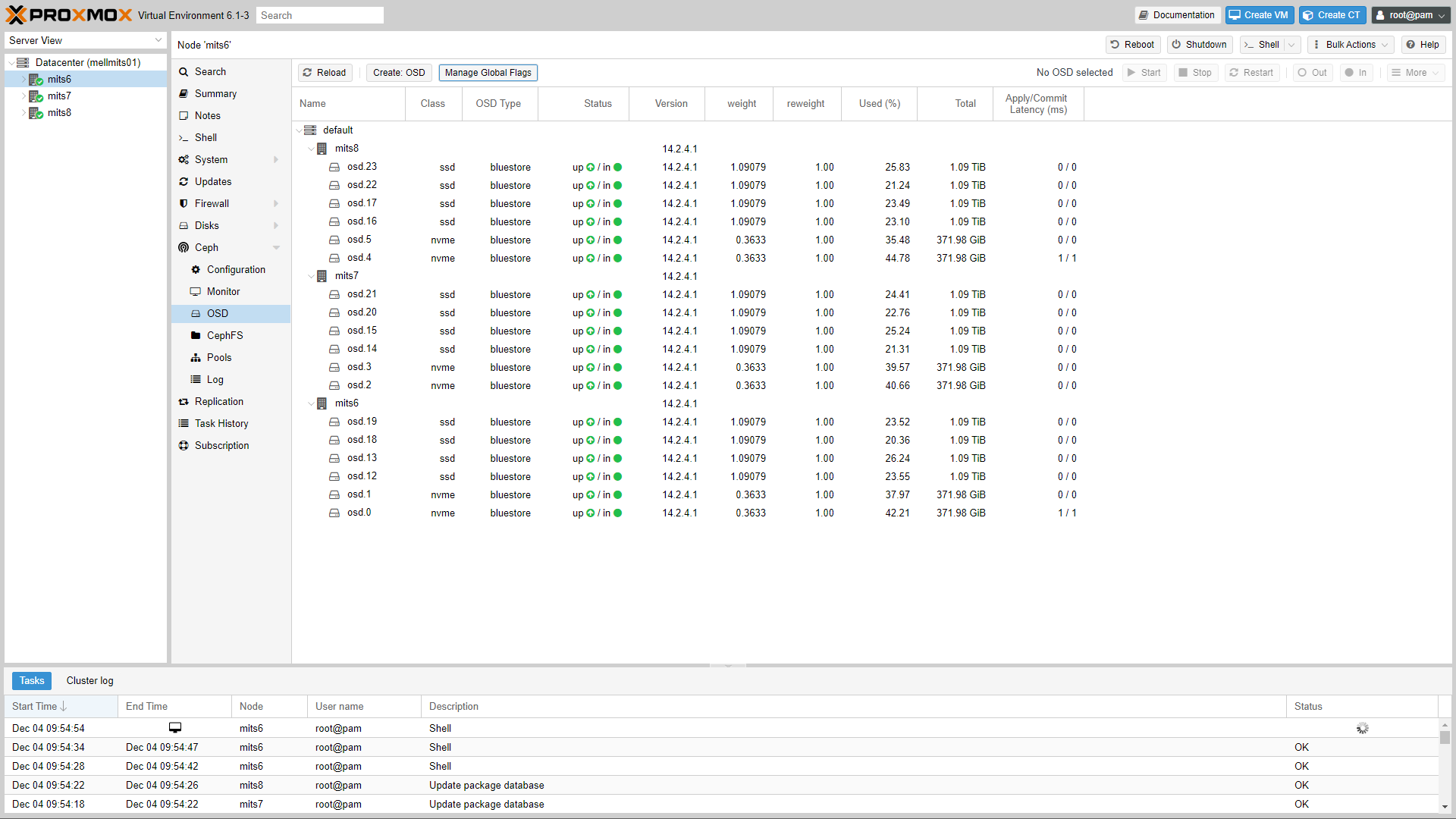 We can help you to create your infrastructure!